The next practice structure I'd like to share is a card game called My Ship Sails.  I had never played this game as a child, but came across it while looking for ways to gamify my classroom more.  Here is a link on how to play the traditional game.

This game would work well for any topic where kids need to be able to categorize or differentiate similar concepts.  Traditionally, there are four suits in a deck of cards, but I suppose you could create a game with three or five suits just as easily.

Basically, after dealing the cards, the idea is for kids to pass one card to the left while at the same time receiving one card from the player to their right.  The object of the game is to collect all cards with the same suit/type/category. Here are two examples that I recently created for next year.

This game is for geometry.  Each card has a conditional statement and then one of the following:  the hypothesis, the conclusion, a counterexample, or the converse.  Those would be the suits that students would try to collect throughout the game. 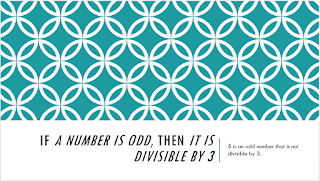 This game is for algebra 2.  Each card has either a graph or an equation of a polynomial function.  Students try to collect all the functions with the same end behavior. 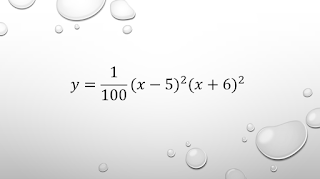 I have not played this game with students yet, but I plan to this coming school year.  If you have feedback, please share!